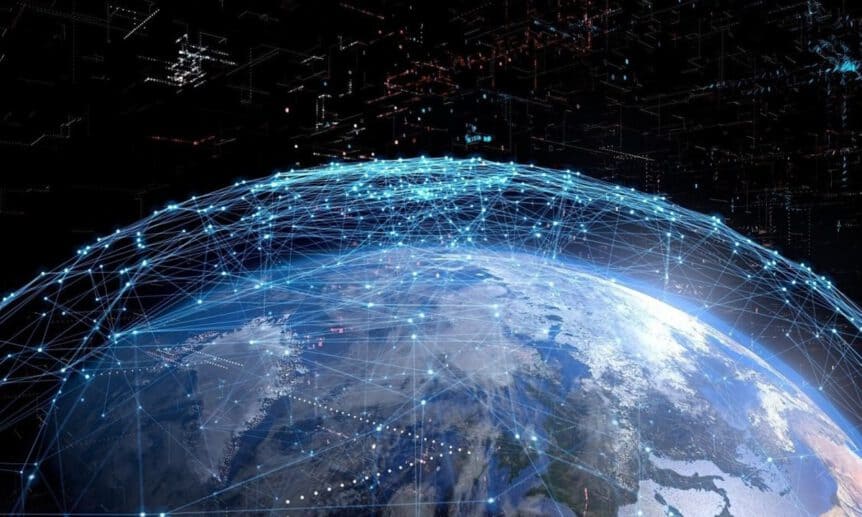 SpaceX is making a name for itself in many sectors, but one that is interesting for remote Internet access is STARLINK!

They have just sent out a beta kit to end users for them to try it out and so far it has come back with some very promising results.

An AV & IT Technology blog by Teletechnics. Every week we cover topics concerning Technology in the Superyacht & Luxury home domain. Looking at subjects such as High end Audio & Video equipment, IPTV & Satellite TV, Streaming services and the IT support services like onboard WiFi, internet connection via VSAT, cellular and other IoT developments. We give you the insider info on Smart Hospitality services and tips and tricks to maintain systems in their prime state. Subscribe below for updates!

Adventures With Kramer has made several videos with the kit he has received, look at the unpacking and speedtest videos which are giving a phenomenal 90Mb+ download and 25 MB+ upload with an around 30ms ping results! If you do a quick search for Starlink on Youtube you will actually already find various others who also have made the same type of videos.

What is STARLINK, it is a satellite constellation that is promising high-speed internet to end users with a dish that is no larger than a large pizza box. They call them flat panel, but it is a slightly curved dish with a flat protective surface.

The constellation is supposed to be made up of some 4425 satellites (considering there currently are about 1460 in orbit and another 2600 inactive ones floating about). So far there are around 700 already placed in the LEO space (Low Earth Orbit), with which this Beta is being performed.

CNBC made this report on the beta release.

For maritime use, SpaceX has applied for permission to put a terminal on its own vessels in September of this year (2020) so we will still need to wait for results of that.

So the bottom line is, yes it is on the doorstep, but it will still take a year or so before we can actually see it commercially coming available and a little more before we can install it on any boat.

This article was written by Tim Gorter, Virtual AVIT ETO, www.teletechnics.com. I provide support and training to crew assigned to look after their AV & IT system onboard. Making sure you understand how it works, and that you get the best out of it. Call for an AV & IT health check, more on teletechnics.com